Who knows why the sun shines on empty?

Please, put away the psychedelic mushrooms. We can get through this. 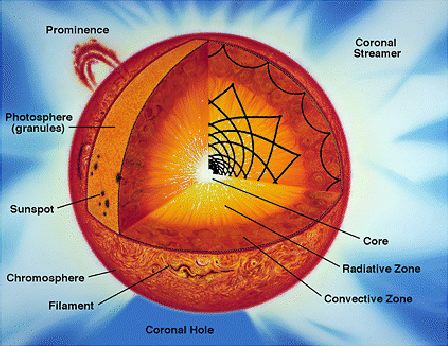 The sun, which to anything else in the universe would be classified as just another star, is not empty at all, but layers of gas and plasma contained by magnetic fields. At least, that’s what I’ve come up with after skipping out on the Physics elective in high school to join stage crew so I could hit on the cute actress from English class.

So, the sun is not empty when active. It also won’t be empty when it burns out in a billion or so years because those gases and plasma will solidify to a degree when it becomes a white dwarf before deteriorating into a hail of meteors.

However, light is still reflective at the event horizon, the edge of the black hole. Considering the basic premise that differences are most apparent when two extremely opposite forces are placed together, a sun would shine brightest when reflecting off of an event horizon while going into a black hole. It is at that point that a sun shines when empty.

So we’ve answered the “When” and Why” questions. Now for the “Who”.

Easy. I do, obviously. And I’m sure there are a million physicists who know even better than me.

Sorry to kill all sense of romance and poetry to your question.

This science lesson is brought to you in memory of Mr. Wizard, who probably could have explained this much better.

By Ask An Owl